Most Germans might see climate change as a threat - but that doesn't mean they're willing to change their behaviour, according to a recent YouGov survey.

87 per cent of Germans see climate change as a threat to humans and nature, according to an online survey by research institute YouGov this week.

But should oil and coal prices be raised to pay for the damage caused by climate change?

Of the 2,048 Germans surveyed, less than half were in favour of this idea.

Just 39 percent of Germans make an effort to save electricity, the survey found - while just 22 percent of respondents said they have reduced their car travel to lessen their impact on the climate.

Interestingly, older generations seem to be leading the way in energy-saving behaviours.

But when it came to raising coal and gas prices, the younger generation seemed more open to change,

Just 44 percent of 25-34 year olds spoke against raising prices, while 59 percent of over-55s rejected the idea.

Can we still halt climate change, and all its damaging effects?

Of the Germans who responded to the survey, it was a roughly even show of sceptics and optimists.

39 percent felt there was nothing to be done, while 37 percent were optimistic about our chances of halting climate change.

But despite this, only one in five German households uses energy from a "green" energy provider, the survey found.

There was a small east-west divide in the figures – with 21 percent of West Germans and 16 percent of East Germany using "green" providers.

But political allegiance also seemed to make a big difference: while 37 percent of Green Party voters use "green" energy, only 21 percent of CDU/CSU voters do the same, according to the survey. 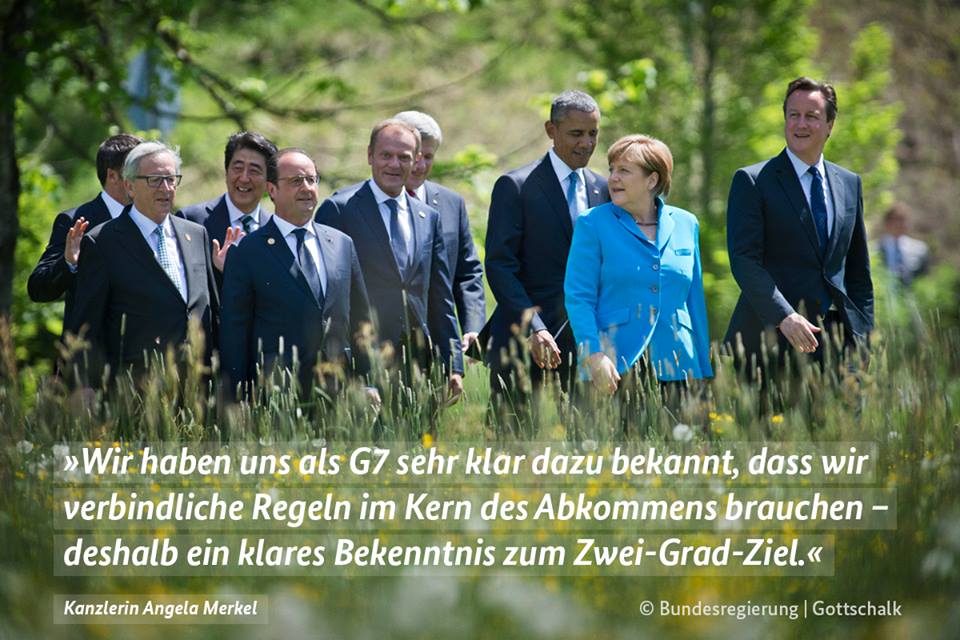